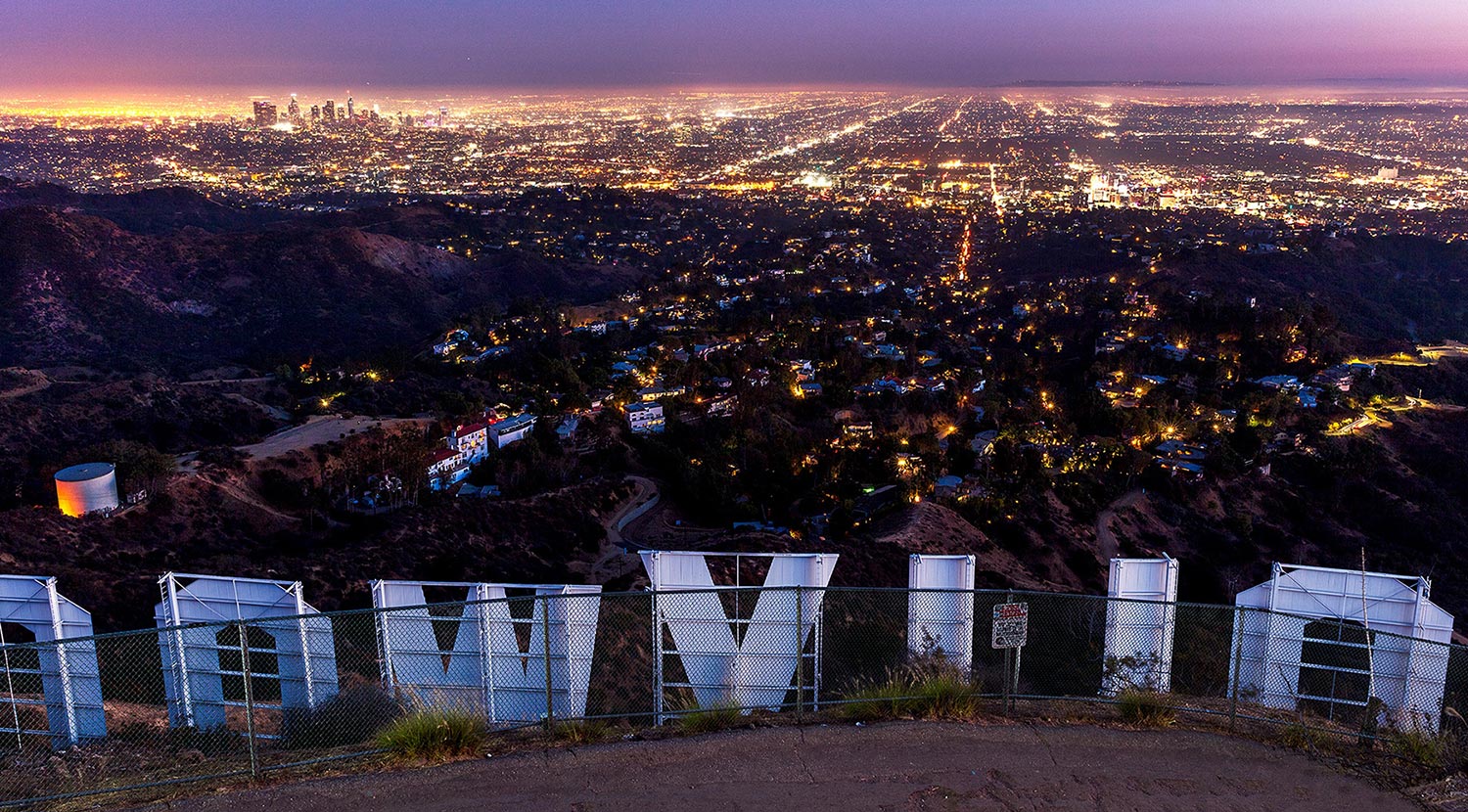 Editorial: Why #BlackMediaMatters for the Good of All American Press

The following editorial is based on a personal Facebook post by Jamaal Finkley, journalist and founder of BlackTree TV (top YouTube MCN and multiplatform content creator), and co-founder of the Hollywood Post Network (multicultural, multiplatform digital network). Views and opinions expressed herein do not necessarily reflect the views and positions of the organizations.

It needs to be said. We have been talking about the skeletons in Hollywood’s closets for the last several months and so many people have been enthusiastic to solve these problems that have come to the surface as it relates to women’s issues. All of that is wonderful and when you catch BlackTree TV’s full SAG Awards Recap today, you will see many conversations that center around gender pay gap, #MeToo, #TimesUp and more. Talking about the issues more so than gossip is something in which we at BlackTree TV hold great pride.

With “the media” in general under attack by officials within the highest echelons of our own government and also by a large faction of our fellow Americans, I believe it is important that we all fight back to protect our Fourth Estate, long held as the press, and our Fifth Estate, our digital media community on open internet.

Without the Freedom of the Press so many movements would have never gained the momentum to affect change. If there were no freedom of the press, millions around the world would not have mobilized around Mandela, Martin Luther King, Margaret Sanger, Cesar Chavez, and more.

Without the Freedom of the Press, we would’ve never seen the broken body of Emmett Till nor would we know the extent of the sexual abuse done by Roman Catholic Priest in the Boston Area. Without the press we wouldn’t know about Rodney King or Eric Garner or Philando Castille. Freedom of the Press is the First Amendment for that most important reason. America said before we are going to give you the right to vote or to carry a gun, we are going to make sure that there is a free press to prevent tyranny. Think about that, before GUNS.

So when we consider the importance of having diverse images on the screen, and equal pay wages for actors who perform equal task, we must also consider that we should have more equality in media. We should have fair access. The perpetrator of this is not some white man or woman in a board room, but it is a system that few have recognized or acknowledged as two-time SAG Award Winner Sterling K. Brown offers in this clip:

Like so many other things that have been systematic in our community, our adoption or ignorance of such makes us a party to the crime and share in the guilt of the systemic results. Example, yes Reagan/Bush/Oliver North flooded South Central with crack cocaine to fund a off the record war with Nicaragua, for that the government is guilty. Many of our own people took those same drugs and sold them not only their neighbors but also their own family members destroying the fabric of our communities by allowing ourselves to be victimized by the government. For that we are guilty.

So when we talk about equality in media, there are systemic barriers that segregate opportunities, access, media buys (revenue) based on color, and there is also no effort to rectify those disparities from some of our biggest stars that have the opportunity to wield their star power to promote, acknowledge, support those same outlets that they choose to walk past on the carpet, or who they let their publicist choose to ignore for opportunities. This week’s Screen Actors Guild (SAG) Awards was a great example, so was last week’s NAACP Image Awards, (Just for those of you that will say “get your own awards show”, for which I have many rebuttals, but I won’t crowd this post with that conversation).

There were only a small number of black owned or operated media outlets on the carpet to begin with, so before I name all the black stars that walked by Eurweb, Hip Hollywood, Black Hollywood Live, American Urban Radio Networks (AURN) and BlackTree TV, I will acknowledge those who did choose to stop:

Thank you Jennifer Lewis, thank you Amanda Warren, thank you Marcus Scribner, thank you Sydelle Noel, thank you Vicky Jeudy, thank you Betty Gabriel, Deon Cole, Marcus Henderson, Rob Morgan, Jason George, thank you Eris Baker, heck thank you Nicole Kidman and all of the other actors of other ethnicities that decided to stop by and talk to us. We are thankful. For it happens way too often that some of the biggest stars in the world (whose careers have been substantially supported by black fans) no longer find the time to talk to the black press. This, coupled with already limited opportunities due to a shrinking numbers of outlets spells an industry that is in danger of becoming extinct. One day we won’t be here and you will want us on that wall, you will need us on that wall. One of the biggest winners of the night was Gary Oldman who won for his excellent performance as Winston Churchill, who once wrote:

“History will be kind to us because we are going to write it”.

What are we as a people going to do when we don’t have anybody that looks like us to write our story? How will history look upon us?

For this reason I wrote this very long post and I wanted to add how very very proud I am of Jaleesa Lashay for having the courage to ask a very important question. I hope that by doing so those many actors who may not recognize the damage they are doing to the credibility or our industry, and that they also recognize that most of our intent has been to lift them up, the same way we did when nobody knew who they were.

We are not trying to tear anybody down, we just want more people to open their eyes and recognize that there is a problem—and all of us can help solve it.

Joaquin Phoenix at BAFTAs: We send a message to people of color that you’re not welcome here