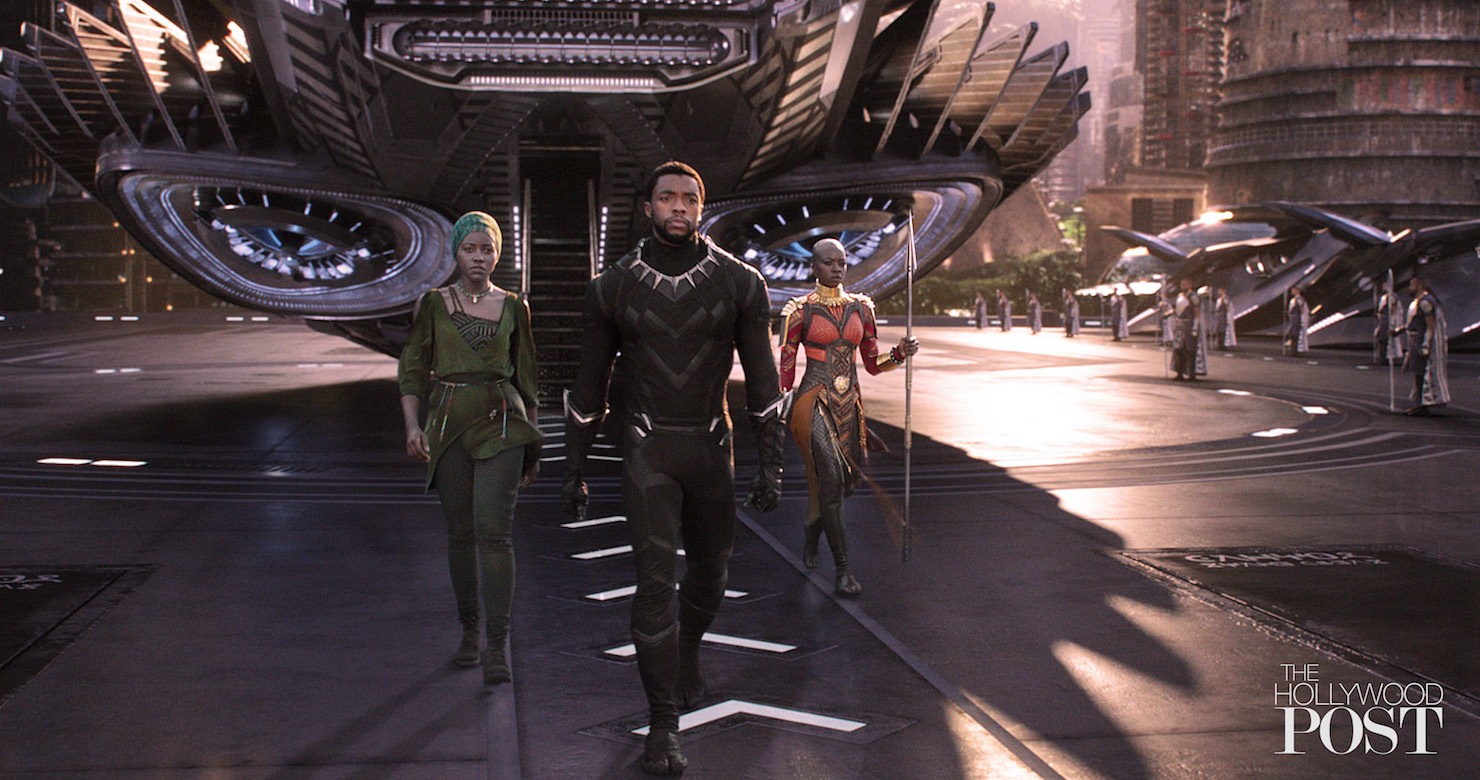 Spike Lee warned filmgoers about alleged ticketing and scheduling “error” schemes years ago—the kinds of shenanigans that have some Black Panther fans warning one another to double-check their stubs this opening weekend.

That is, Lee helped shed light on reports back in 1992 that movie patrons across several different cities who paid their money to see Malcolm X, starring Denzel Washington as the storied civil rights leader, were instead handed tickets for other films like Home Alone 2 and Dracula, according to the Washington Post (“X’ed Out at the Box Office,” David Mills, Dec. 10, 1992)—in what appeared to some as a systematic attempt to thwart the hotly anticipated biopic’s chances at logging successful numbers.

So what gives? Conspiratorial hating trying to keep a good film down, or just a few coincidental accidents? Who knows.

Aiight so this happened at Atlantic Station. They played 50 shades instead of black panther pic.twitter.com/5WhvX270Y5
— The Chef (Steve) (@ChefWaites) February 16, 2018

@cthagod Please inform your listeners when buying tickets for Black Panther movie to check their tickets to make sure they didn’t pay for another movie.. Theaters will try that slick crap and screw with the sales. #AfricanAmericanHeritageMonth
— Jacob Miles (@jacobmiles70) February 16, 2018

ALL FANS BE SURE TO CHECK YOUR TICKETS BECAUSE WE KNOW HOW YOU CAN HAND @Fandango YOUR MONEY THEN BE TOLD “WE RAN OUT OF @theblackpanther TICKET SO I HAD TO GIVE YOU @jumanjimovie TICKETS.” BUYER BEWARE BECAUSETHIS TIME THE BOX OFFICE RECEIPTS NEED TO BE COUNTED! #BlackPanther

Y’all better be checking your tickets. Make sure they say Black Panther. You know how they try to do our movies. They’ll sell you a ticket with the correct theater number but wrong movie. #BlackPanther

So, as Spike Lee warned movie patrons nearly three decades ago: Try to make sure your tickets reflect the actual movie you wish to pay to see, and report any funny business.

Not that anyone can put any kind of substantial dent in the Black Panther juggernaut at this point. It’s just the principle here, as that great philosopher Big Worm of Friday once said: It’s principalities in this.

A Blerd’s Take on Black Panther: Finally – The Black Superhero of My Dreams

Photos: Backstage at the 2019 Oscars