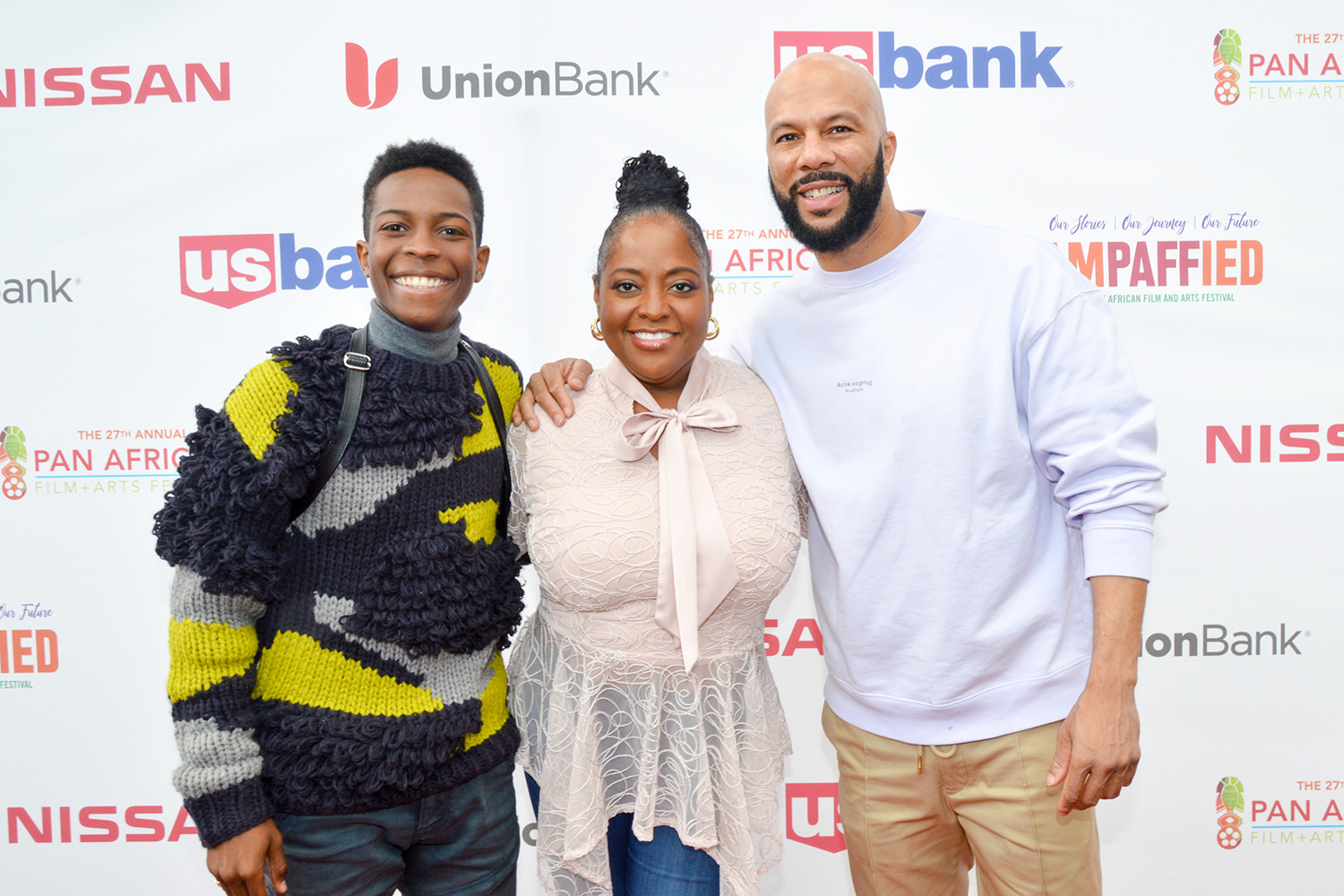 Joiner hosted the film’s red carpet premiere and joined the cast for a discussion immediately following the premiere.

Broken Ground finds James Savage, a once prominent West Coast rapper set-up, arrested and sent to prison. Upon his release, he seeks answers from the man who put him behind bars, sabotaging his life and career.

Established in 1992, the Pan African Film & Arts Festival (PAFF), a 501(c)(3) non-profit organization, continues to showcase a broad spectrum of Black creative works. The festival especially looks to shed light on those that reinforce positive images and help to advance cultures, races and lifestyles and serve as vehicle to initiate dialogue on the important issues and foster cultural understanding between peoples of African descent.

This 27th year, the 12-day PAFF experience featured more than 100 artists and over 150 new films from over 40 countries across five continents and in 26 languages. This annual exhibition of film, art, culture and creative expression is the largest Black film festival and the largest Black History Month celebration in the U.S., attracting a diverse global audience hailing from the United States, Africa, the Caribbean, Europe, Canada, South America and the South Pacific comprising 90K attendees, 40K film enthusiasts and 5000 students.