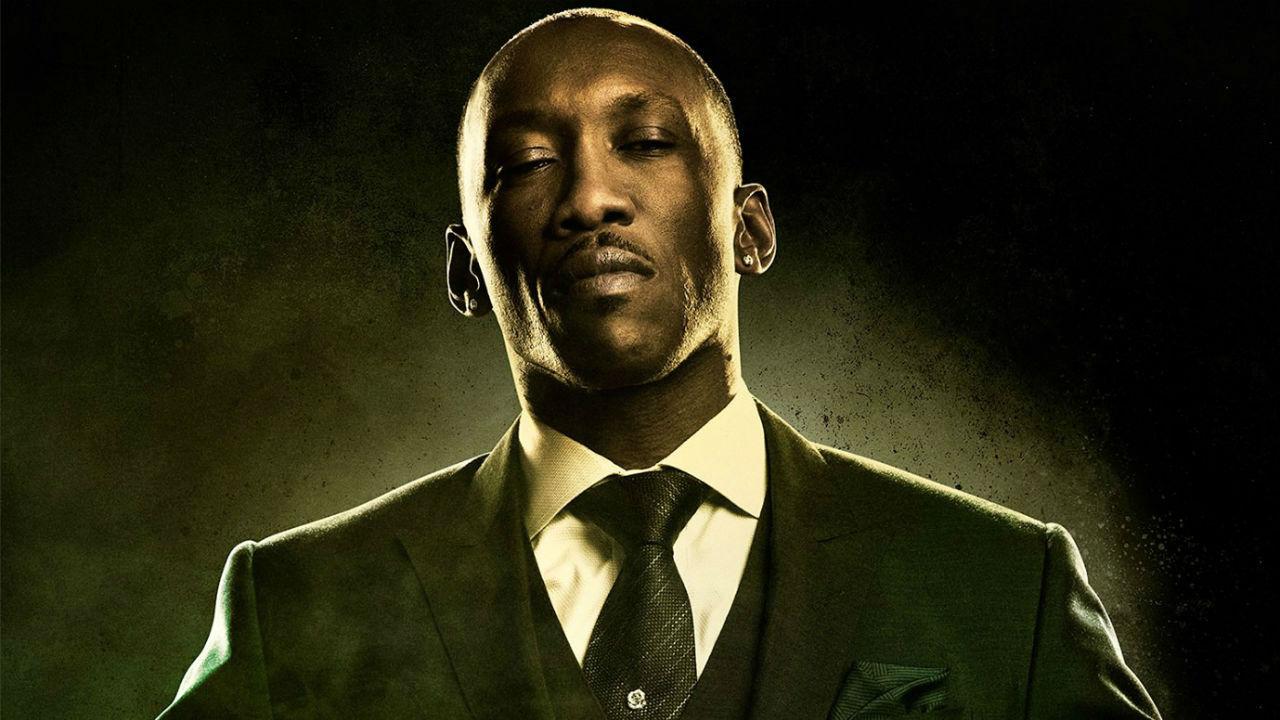 San Diego, California — Mahershala Ali is confirmed to star in a brand, spanking-new reboot of Blade, the popular franchise which rose to prominence with Wesley Snipes in its title vampire hunter role for three installments. Marvel announced the casting during its San Diego Comic Con presentation today.

The Oscar-winning Oakland, California-born actor has logged a stunning string of performances, showcasing tremendous range with roles in such films as Green Book, The Hunger Games, and such series as HBO’s True Detective, Marvel’s internet-breaking Netflix episodic Luke Cage, and Netflix’s Emmy winner House of Cards, among others.

Royale Report: Once Upon a Time in Hollywood Red Carpet Fashion