NewsNews + FeaturesThe Royale Report
By Reina Brown
Filmmakers can take part in this key opportunity to have their screenplay read by Hollywood insiders when submitting their live-action short narrative script before the September 15th deadline.
After a series of competition judging rounds, three winners will be awarded $20,000 each for the production and completion of a live-action narrative short film. 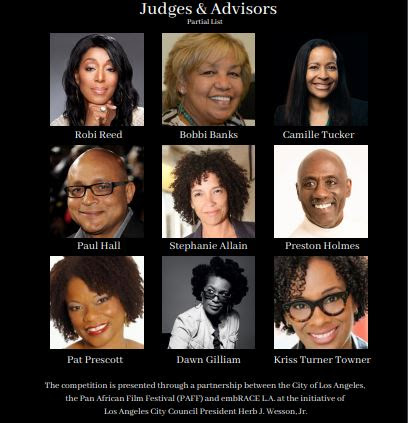 “It’s heartwarming that John’s village of friends and colleagues are rallying to keep his flame burning by igniting other filmmakers dedicated to telling our stories,” explained Project Manager, Sherri G. Sneed, who worked with John Singleton in the early years of his career

Spider-man unloads his feelings over SONY vs. MARVEL