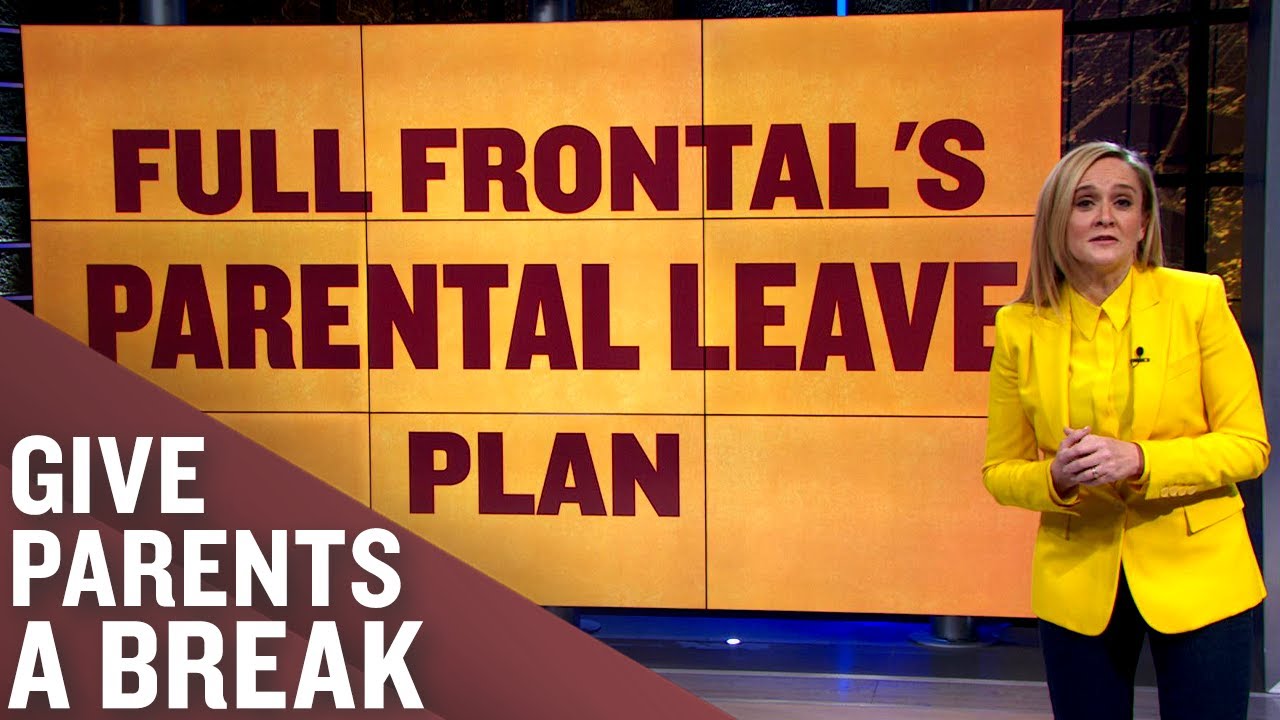 Television host Samantha Bee unveiled a new paid parental-leave policy for staffers of her show Full Frontal on Wednesday of such groundbreaking proportions that the late night host drew kudos from across adversarial lines.

As such, the move captured the attention of one of Bee’s biggest political adversaries, Ivanka Trump, who voiced her support via tweet:

This “cease fire” of sorts and mutual acknowledgements of sorts surprised many, considering Bee once came under fire (and subsequently apologized) for calling Trump the c-word—an unacceptable line to cross no matter what wrongs anyone may justifiably point out about Trump’s actions,  those of her family members, and/or members and associates of her father’s presidential administration.

For Bee’s part, the host acknowledged Trump’s role in ushering paid parental leave legislation through the Trump Administration and aiding in its passage via the GOP-lead U.S. Senate as part of the National Defense Authorization Act in December 2019. Ivanka Trump’s views on parental leave reportedly shifted over the years.

“After decades of being behind every other country, the U.S is finally starting to make progress, thanks, in part, to lobbying from, believe it or not, Ivanka Trump,” Bee said on Wednesday’s show.

“This administration approved a law that gives 12 weeks of paid leave to federal employees who give birth, adopt or foster a child.”

Nearly twenty-seven years ago on Feb. 5, 1993, former U.S. President Bill Clinton signed the Family and Medical Leave Act (FMLA) to provide 12 weeks of unpaid, job-protected time off for workers who are caring for a new child, recovering from a serious medical condition, or providing care for a family member suffering a seriously illness.

The act remained one of the only pieces of federal legislation aimed at helping working Americans balance work, health and home, has long needed to go farther to catch up with worker protections offered by most every other industrialized nation, and until December, had been left to corporations with wide ranging results.